Question: i have DP4 original and i need correction odometer for a Mercedes W205 C class yr 2016. When try change km instrument give me CAN_time out ff error? The model is not supported??

What other tool can do this model and how?
Solution:
Actually mercedes W205 2016 is not supported with DP4
If using a CAN filter with this car but still give error message. 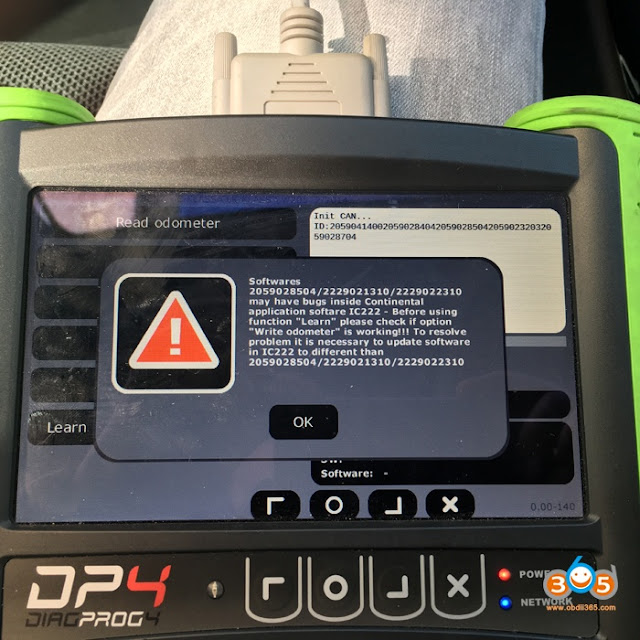 Some people try to change dash to lower software. It is risky and complex.
Here’s a easy OBD solution and without CAN Filter.
You will need:
A Mercedes FBS4 OBD2 odometer correction interface 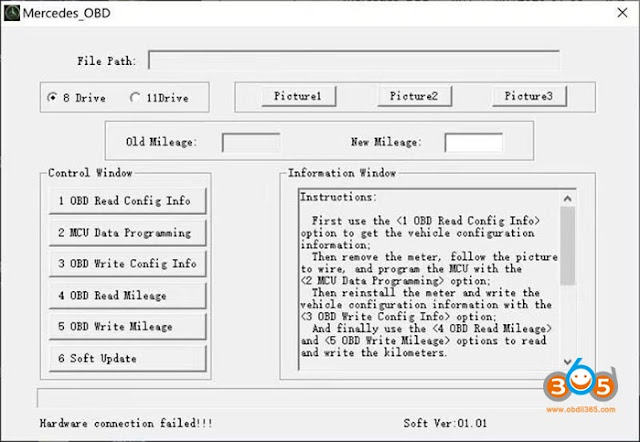 Software prompts operation steps as well.
Example: Mercedes Benz W205 2016 Odometer Correction via OBD No CAN Filter
Step 1: OBD reads configuration information
Perform 1 OBD Read Config Info
Configuration data must be saved after successful reading!
Step 2: The MCU edits the data
At this time, you need to remove the back cover of the dashboard, select the type, and select the wiring method according to the type.
You can open the wiring diagram directly, there are 5 wires in total (as the picture). The Dashboard is divided into 8 drives and 11 drives. 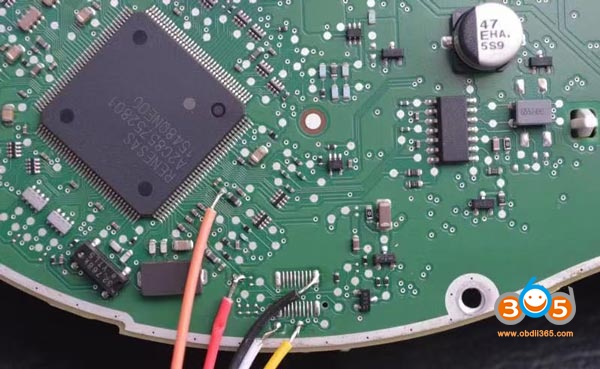