How to use Nissan ESCL simulator? 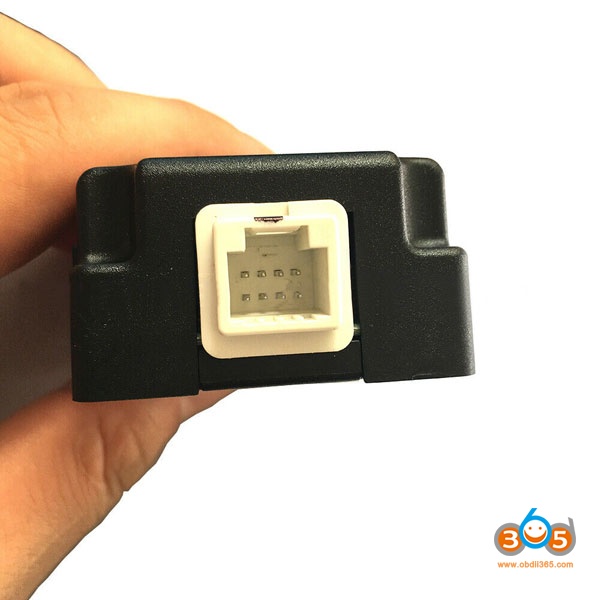 source: http://www.obdii365.com/wholesale/nissan-elv-emulator.html
Why do you need Nissan ESCL emulator:
Nissan owners have been fed up with not being able to start their cars due to a ESCL defect. In fact, you probably don’t want to get them started on it. However, a new service campaign means defective steering locks will at least be fixed in the 2009-2010 Altima and Maxima.
For years, there have been widespread defects in the Electronic Steering Column Lock (ESCL) that disabled the push-button ignition in a wide range of Nissan and Infiniti vehicles.
The ESCL’s primary job is to keep the steering wheel locked until you bring your key fob in range of the vehicle. It’s meant to prevent theft. Once the ESCL detects the your key fob, it unlocks the steering wheel and lets you go on your merry way.
But it doesn’t always work.
Even with the fob present and working, the ESCL won’t detect it and, therefore, won’t release it’s iron grip on the wheel. In essence, it thinks you’re a thief and it won’t let you leave.

The Most Affected Models

About Electronic Steering Column Lock (ESCL) Service Campaign:
Look here: https://www.nissanassist.com/campaigns/electronic-steering-column-lock-escl-service-campaign/
Which Nissan model is covered by the ESCL emulator:
The ESCL Simulator can be used for:
2007-2011 Nissan Altima
4 Cyl 2.5L, 6 Cyl 3.5L
2009-2010 Nissan Maxima
6 Cyl 3.5L
Compatible with Nissan Part Number: 48700-JF00D, 48700-9N00B
How to use ESCL simulator for Nissan:
Important Note:
After install the emulator, pls. reprogram the key with a decent programmer like Nissan Consult 3 Plus.
Where to buy a decent Nissan ESCL simulator:
Link: http://www.obdii365.com/wholesale/nissan-elv-emulator.html
It’s China clone, not the original. But works well too. 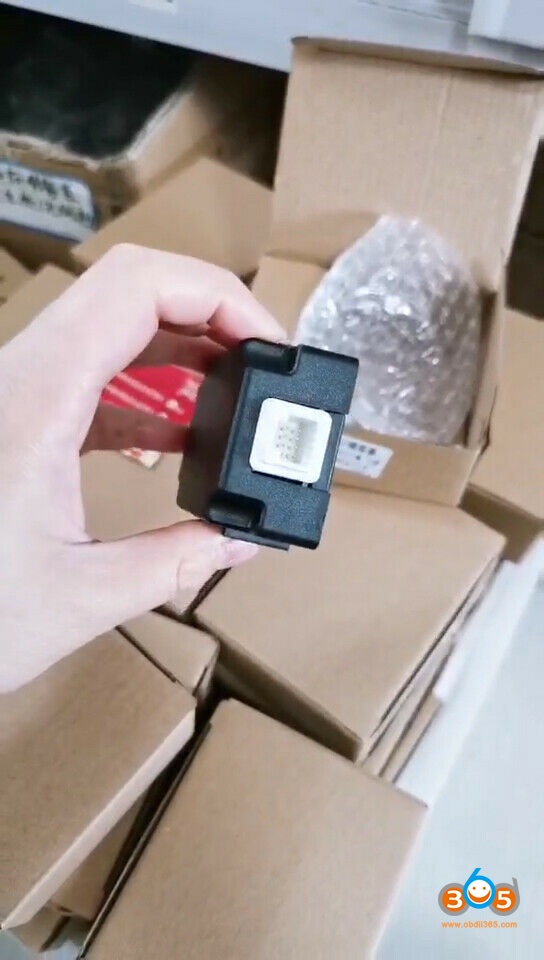