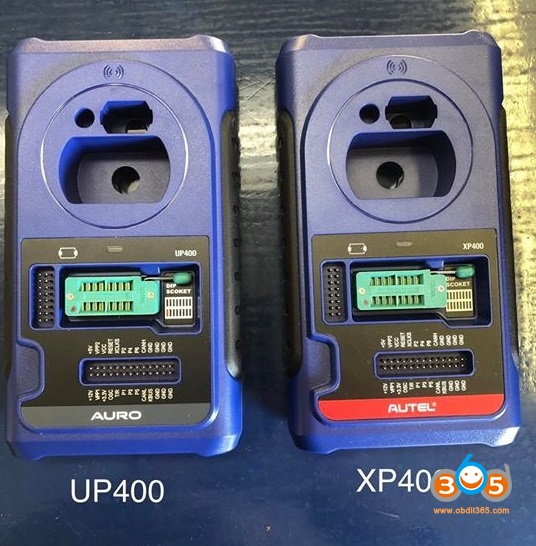 Link to XP400: http://www.obdii365.com/wholesale/xp400-programmer-for-autel-maxiim-im608.html
I made a post that shows the New and improved XP400 reading a ST95040 Eeprom “In-circuit” with success, HOWEVER I wanted to show another video of the XP400 messing up a Eeprom *95080*. I was able to re-write the data to that corrupted Eeprom with another tool from an original dump that I saved. 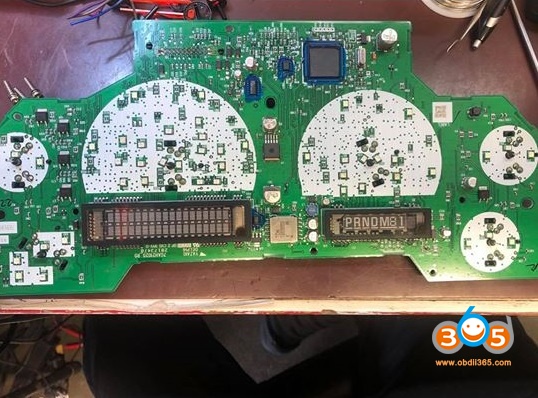 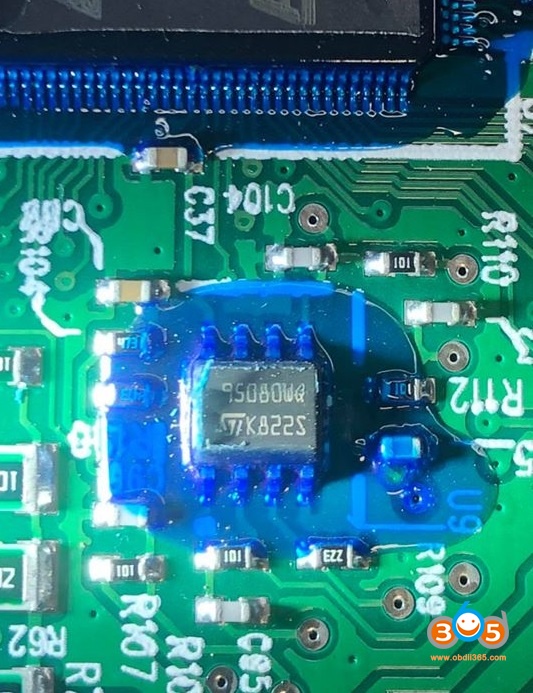 REMEMBER
Step 1 in Eeprom work is to always save the original dump/read
My step 2 is perform another read and save that dump then compare the original to the second dump and if those files are the same then you can play around with other questionable tooling.
When I was reading the 95080 Eeprom with the new and improved XP400 I attempted to read the device in the default state (5volts) which the reader is set to. Needless to say the dump came back as all FFFF’s. I proceeded to adjust the voltage down to 3.3 volts (in voltage settings) and again performed another read…. this time the read came back correctly. However when I adjusted the voltage back up to 5volts and attempted another read it corrupted the dump. (The IM600/XP400 mentions it can damage the device) I then re-wrote the original saved bin file back to the Eeprom with a different Mini programmer without issues . 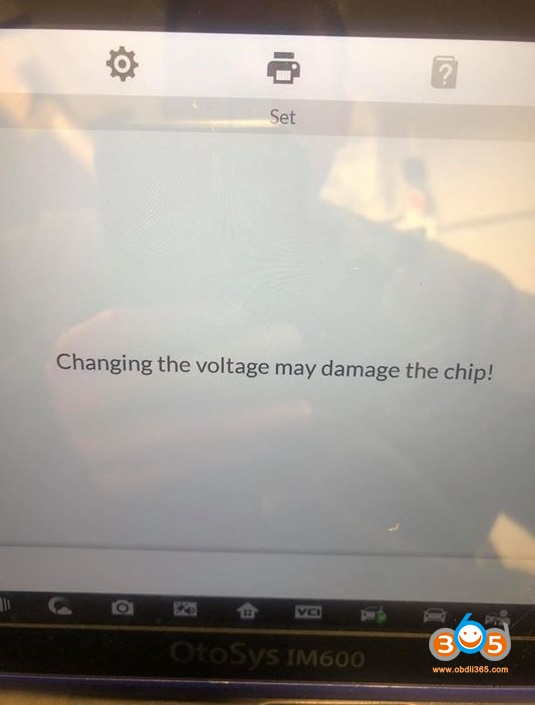 So before you think that the new and improved XP400 works like a charm you have to be careful on how you use it. Having the data sheet on the device your working on always helps to identify what voltage the programmer should be set to for reading and writing. The XP400/IM600/IM608 still needs work on the Eeprom side.. it appears they are making some improvements but are not quite there yet.
Credits to ‎Kevin Suttorp‎