Volvo VIDA and Volvo VADIS which is better?

First, will explain what VIDA, DICE and VARDIS are:

VIDA is the current diagnostic system used on Volvos with an OBD II port (Vehicles after S40 I/V40 I).
VADIS is the old diagnostic system used on Volvos with no OBD or with rudimental OBD facilities until incl. S40 I/V40 I.
DiCE is simply the unit used to communicate between the car and the computer.
Both VIDA and VADIS are code readers, updaters, repair manuals, parts etc. in one.
Older garages will have both units. Newer possibly only VIDA. To use the FULL capabilities of VIDA (incl. download function of software, updates, etc.), VIDA needs a direct connection to the Volvo server in Gothenburg, where you need a license (purchased from Volvo) to be entitled to use the system. You CAN buy VIDA and VADIS on eBay incl. a dice, but that are only “simple” versions, without the possibility of purchasing software on the Gothenburg site. You can still alter certain settings, depending on car/age/type etc. A V90 or 240 won’t be able to be wired up, but you will find repair manuals and guides as well as parts for the models…
Then, talk about VADIS and DiCE in detail…
VADIS – Volvo Aftersales Diagnostics Information Systemiirc this was used up to 2006 in combination with VCT2000, large box of tricks that needs a laptop with a serial/RS232 port to connect to software.
(Note: I have used my VCT with a PCMCIA / serial port card but I may have just been lucky, there are others not so lucky with their choice of card). 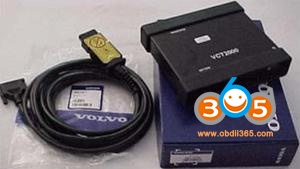 The cable in the pic links between the cars OBDII connector to the large box and then a normal serial cable connects the box to a PC (laptop or desktop).
Volvo then moved over to VIDA – Vehicle Information and Diagnostics Application. Early versions still worked with VADIS (for example I’m running Vida 2008C with a genuine VCT2000) but since 2010 iirc, only the newer DiCE tool is supported.
Volvo DiCE – Diagnostic Communication Equipment 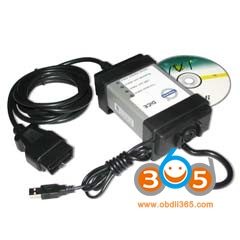 DiCE is much smaller and neater than the ol’ VCT, just an OBDII connector, a box and a USB 2 cable.
You can by a genuine DiCE or a decent china clone. “Expensive” but will then allow you to subscribe to Volvo and obtain software downloads. Can communicate with PC running VIDA over USB 2.0 or Bluetooth. Also can have SD card (possibly for on-road logging purposes without laptop).
Cloned DiCE can be had from fleabay but lack bluetooth and SD card.
As said before, with this kit you can undertake full code reads with supporting diagnostics, parts lists, diagrams, wiring diagrams, etc. Also alteration of some parameters depending on vehicle type / age, e.g DRL off (on pre-2005 S60/V70), alter seat heat temperatures, etc. What you can’t do is connect to Volvo’s servers for software downloads.
In comparison to other OBDII stuff such as generic ELM327 (bluetooth or wireless or USB connection possibilities), although these can plug into your OBDII connector and link to software on laptop (PCMSCAN for example) or a smart phone (Torque for example), they won’t give you the full Volvo OBDII codes only generic codes (which might actually lead you in the wrong direction) plus they don’t have the sub-systems for diagnostics, part numbers, diagrams, etc that VADIS/VIDA give. I think I’m also right in saying that they only look at the engine side for code reads and clearing, not the whole CANBUS system that more modern Volvos use for communication and control between the car sub-systems (brakes, lights, ICE, etc, etc). Even the BSR PPC only gives you codes although they are Volvo OBDII codes so useful (and handy as no need for laptop) but at the end of the day only VADIS/VIDA/VCT/DiCE give you “full” access.
A classic example of a generic code reader potentially leading you up the garden path is a P0244 code on an EUII D5. P0244 is “‘Turbocharger Wastegate Solenoid A Range/ Performance” but as we all know (don’t we LOL) the EUIII D5 uses a VNT turbo so where’s the wastegate? More likely you might get the dreaded ECM6085 but that’s another kettle of fish.
Some interesting info and pics of genuine and clone unit circuits 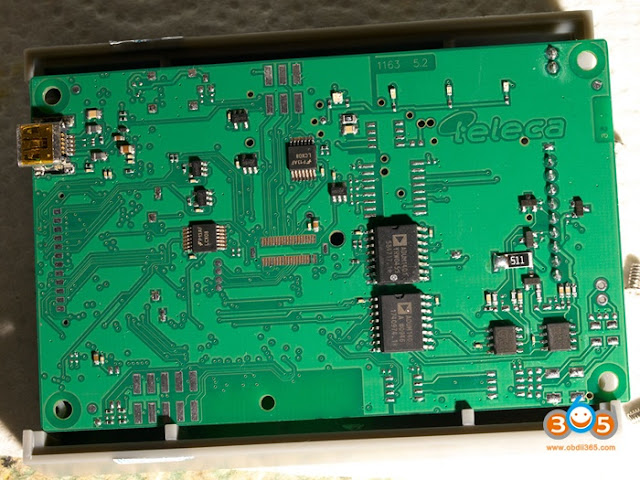 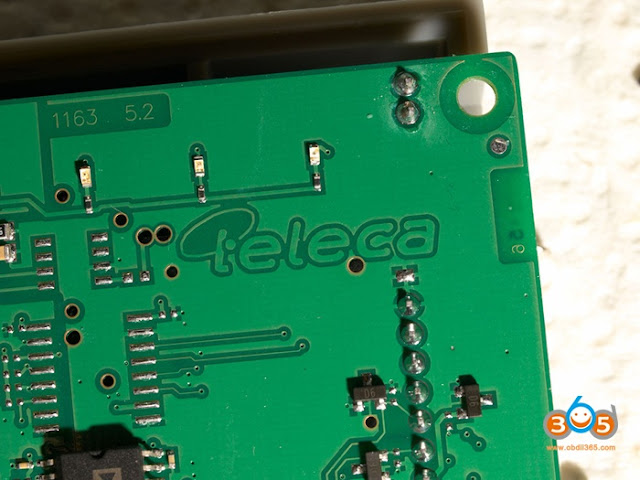 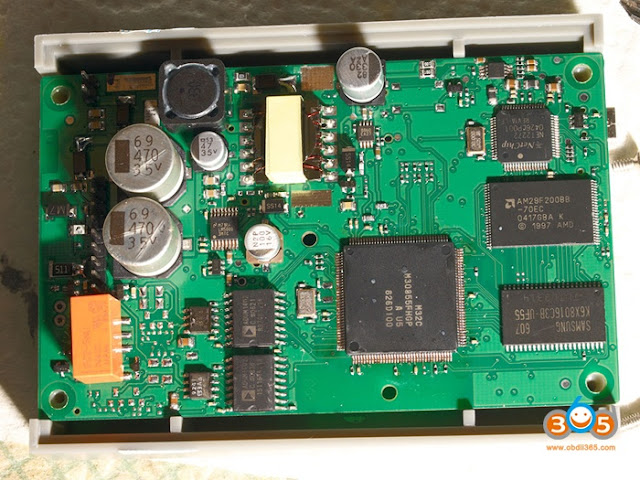 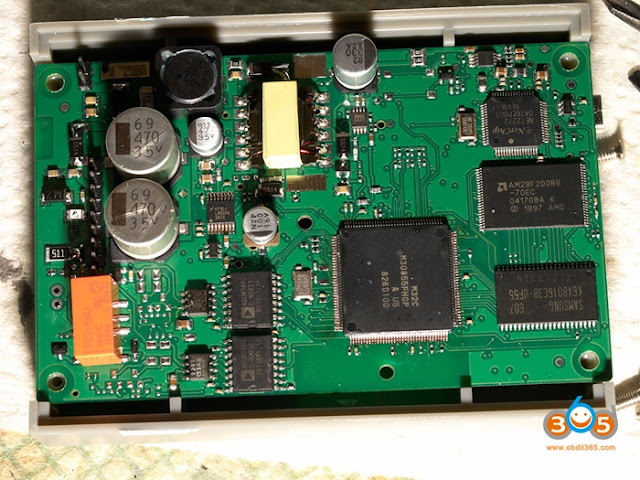 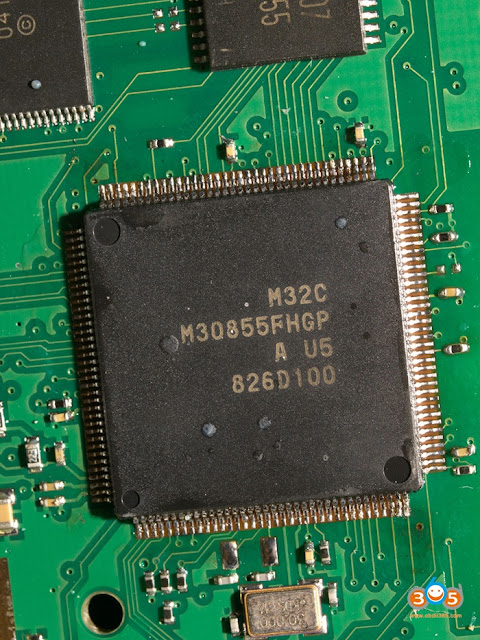 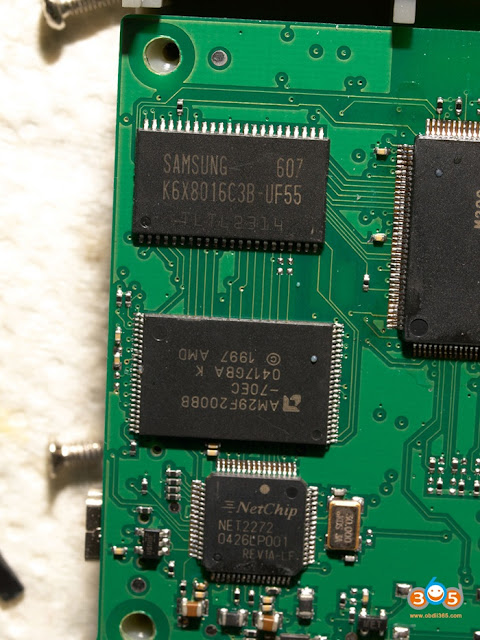 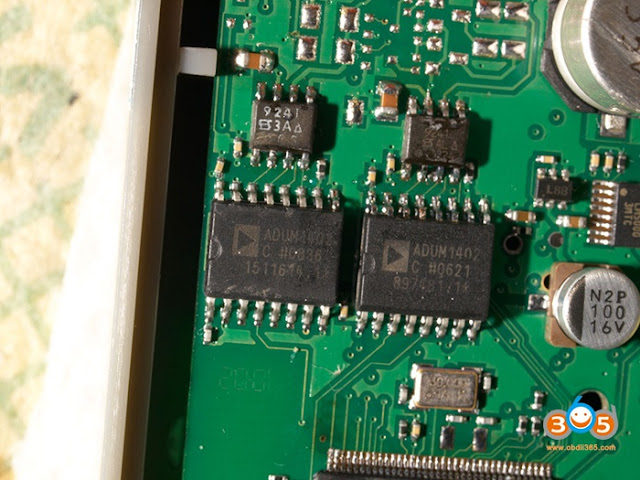 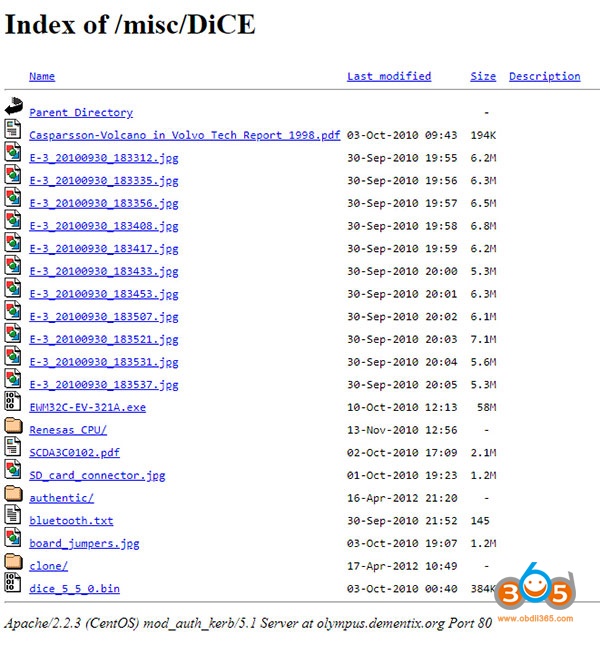