– replace the used engine module to F11 2012, because the original was totally dead after incorrect power connection during chip-tuning and remained forever in the parking lot. as a consequence of the lack of communication on the table with the processor in the boot mode.

1. Readout of the immo CAS4 data

2. After reading the data, it became clear that CAS4 EWS5 crypto.

3. Next decode CAS4 memory to obtain the synchronization code. 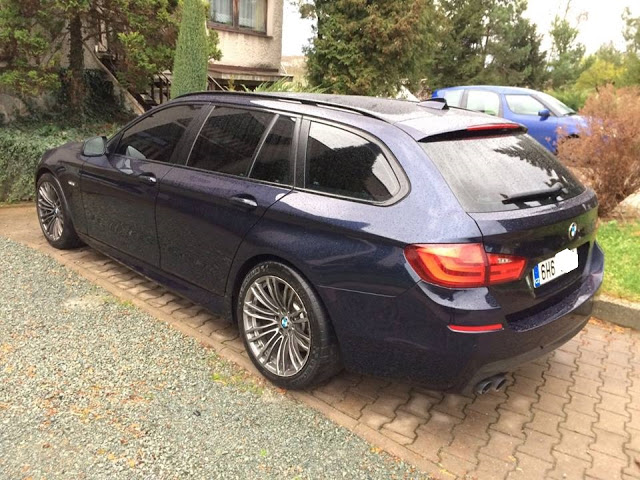 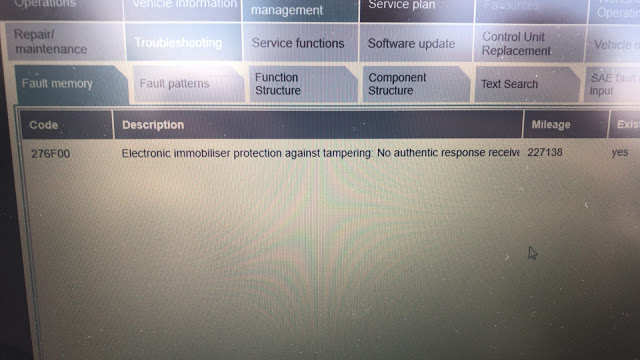 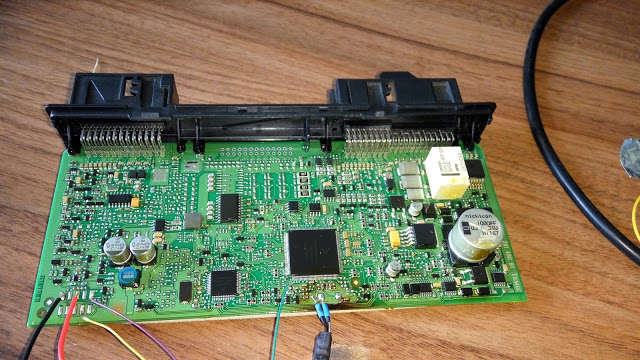 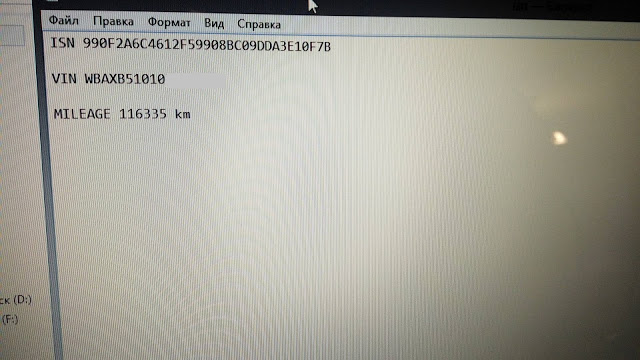 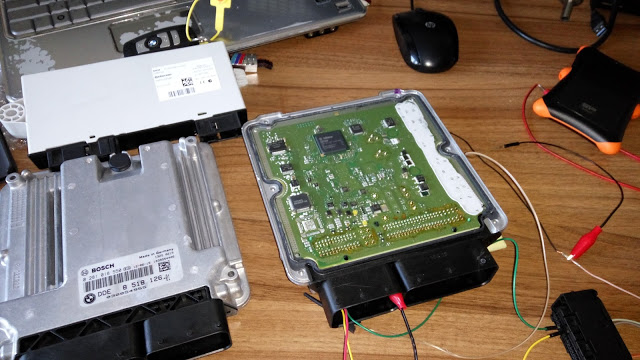 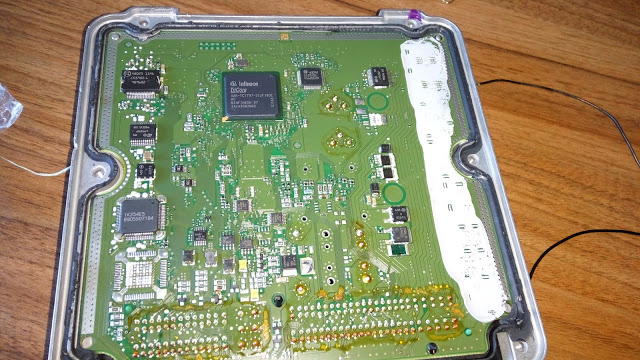 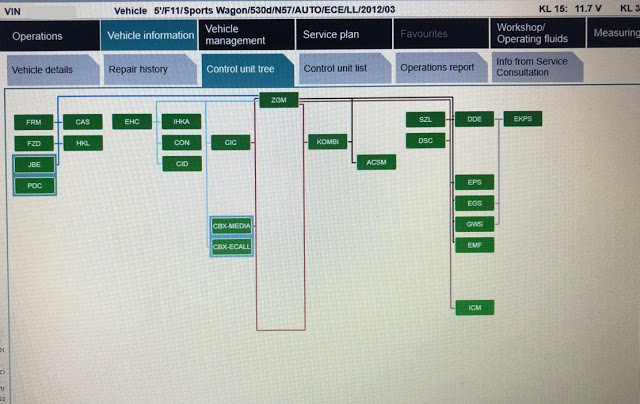 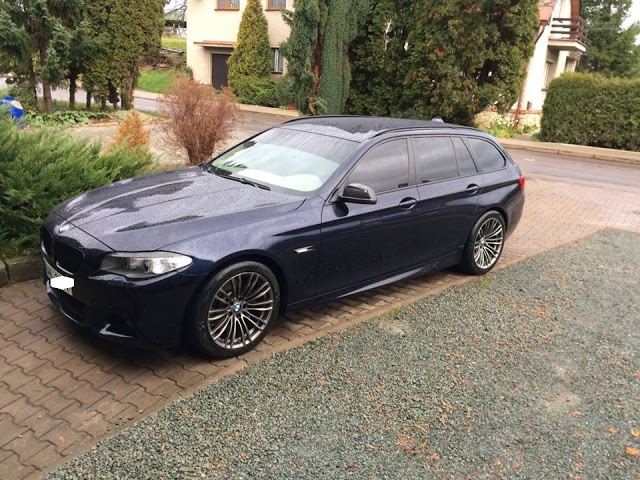 Note: * The document was translated from Polish. You are at your risk.