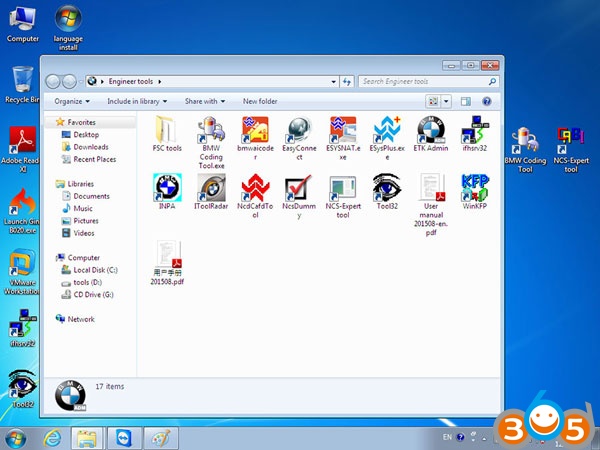 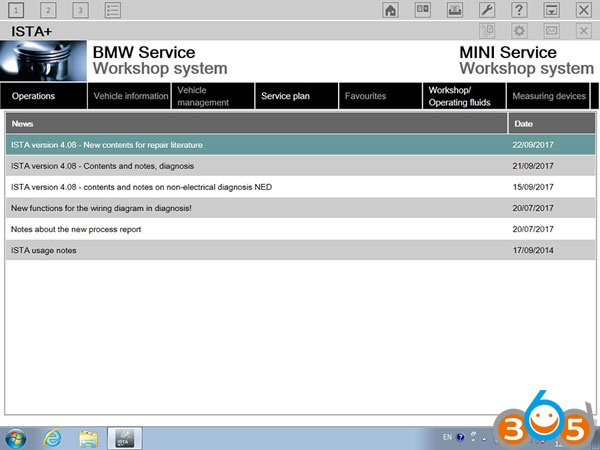 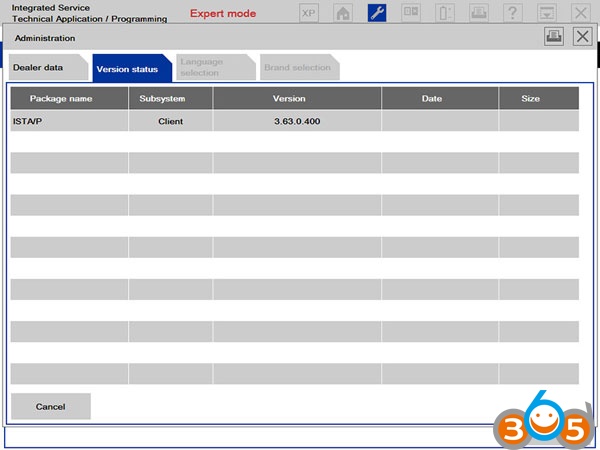 What is ISTA and what is ISTA+:
ISTA is a workshop system that contains BMW AG Data and Information. ISTA stands for Integrated Service Technical Application. Way back when, during the initial development of this tool, BMW used DIS (Diagnostics Information System), and as the programs evolved and due to the nature of the file naming conventions utilized by BMW, the workshop system became known as Rheingold in the enthusiast world. Rheingold in actuality is the folder that contains the main application and data. Rheingold became ISTA-D (D stands for Diagnostics) and BMW’s programming application (not discussed in this document) used the same nomenclature, ISTA except with a P (for programming) or ISTA-P. This document only discusses ISTA+.
Eventually, based on the direction that the company is taking, ISTA-D and ISTA-P for F-/I-/G-/Mini/RR series cars will be rolled up into ISTA+ for diagnostics AND programming.
That is, ISTA-P will contain all chassis data until around August 2017, then BMW plans to phase out all BN2020 vehicle data in ISTA-P. So, ISTA-P will be used for Programming on E-series only and ISTA+ will be everything else.
Programming (or also called Service Data) in ISTA+ is required for programming F-/I-/G-/Mini/RR cars. BMW now provides these files as deltas to original programming (SDP) data.
ISTA+ can be used to diagnose ALL cars BUT program only F-/I-/G-/Mini/RR series cars and beyond. E Series Programming is not supported in ISTA+.
BMW officially breaks up the new ISTA+ application capability into two parts – Diagnostics and Programming. Following is a short breakup of each feature within ISTA+:
DIAGNOSTICS:
PROGRAMMING:
System requirement:
ISTA+ Installation instruction:
VARY WITH SOURCE
NOTE: While there are multiple sources to procure ISTA+ and “install” on a laptop, the following instructions apply only to ISTA+ obtained on this site, and specifically asked for and received through the Rheingold/ISTA-D request thread. Each source has its own installation method and those are not discussed here. Versions in pictures used as examples only. Actual version may vary.
Step 1:
Download and run unblock.reg BEFORE downloading anything else. Then REBOOT the computer, this is a critical step.

Step 2:
Install everything in Prerequisites folder, only if you don’t have a previous Rheingold installation. For 64-bit Windows, install both vcredist x32 & x64 from Microsoft, if not already installed.

Step 3:
Install the following – you can get both from Microsoft.
Step 4:
Download Rheingold.7z using MegaSync or JDownloader. Once downloaded, check whether “Rheingold.7z” is blocked. If it is, unblock it. Right click on the file, go to Properties and if files are blocked, then you will see the unblock button as in the picture below: 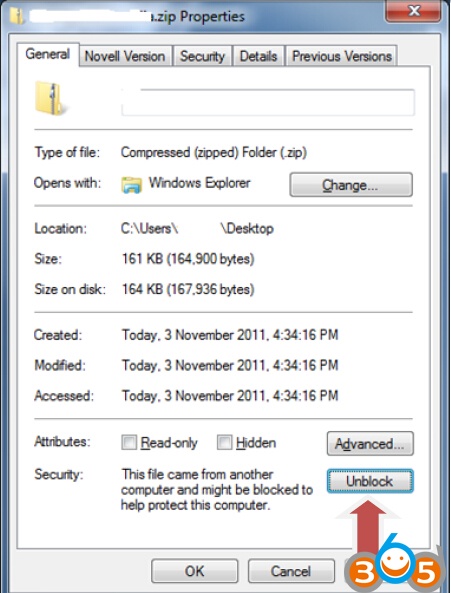 Step 5:
Extract Rheingold.7z using 7zip ONLY. You may have to give admin privileges for extracting. Location doesn’t matter, but preferred location is C:\. If extracting to this location, you will need admin privileges for 7zip before extracting the file. To avoid future issues with admin rights etc. you can also extract this file to the root of a secondary drive, for e.g. D:\
Step 6:
Assuming you extracted the file to the location suggested above, create desktop shortcut from “C:\Rheingold\TesterGUI\bin\Release\ISTAGUI.exe”. If not, create the shortcut from the location you extracted the files to.

Step 7:
Run the following registry fixes, depending from your OS:
o Ista-prog-x86.reg

Step 8:
Run ISTAGUI shortcut from your desktop as administrator.
Step 9:
When prompted for license, copy the license key from the “rheingold-license.txt” located in “C: \Rheingold”

Step 10:
If/When prompted for dealer ID, enter “1” and ignore following warnings. ISTA+ will close.
Step 11:
Run again ISTAGUI shortcut from your desktop as administrator and verify the databases in Settings > Version tab in ISTA/D If you encounter start/running issues, delete the “Rheingold” folder from “C:\”, run “RCleanerV4.4.exe” as administrator and start again from step 5.
NOTE: If you have no good source of ISTA+ download or think it hard to install ISTA+ yourself, go to have the plug-and-play, ISTA+ HDD. Just insert it into your laptop and use with relief.
http://www.obdii365.com/service/how-to-install-bmw-ista-for-diagnostic-programming-96055.html